tired, gonna go to bed after i re-watch https://www.youtube.com/watch?v=doZzrsDJo-4 for the Nth time

"in showing up John Heisman, Cumberland angered a football god."

GAME NOTES
🏈 Georgia Tech never bothered to throw the ball, despite the fact that their coach invented the forward pass
🏈 Coach Heisman made his players play a 30-minute scrimmage immediately after winning a football game 222-0
🏈 Cumberland's football team was immediately dissolved and would not return for four years
🏈 Cumberland's law school was sold and moved to Alabama, and is now part of Samford University 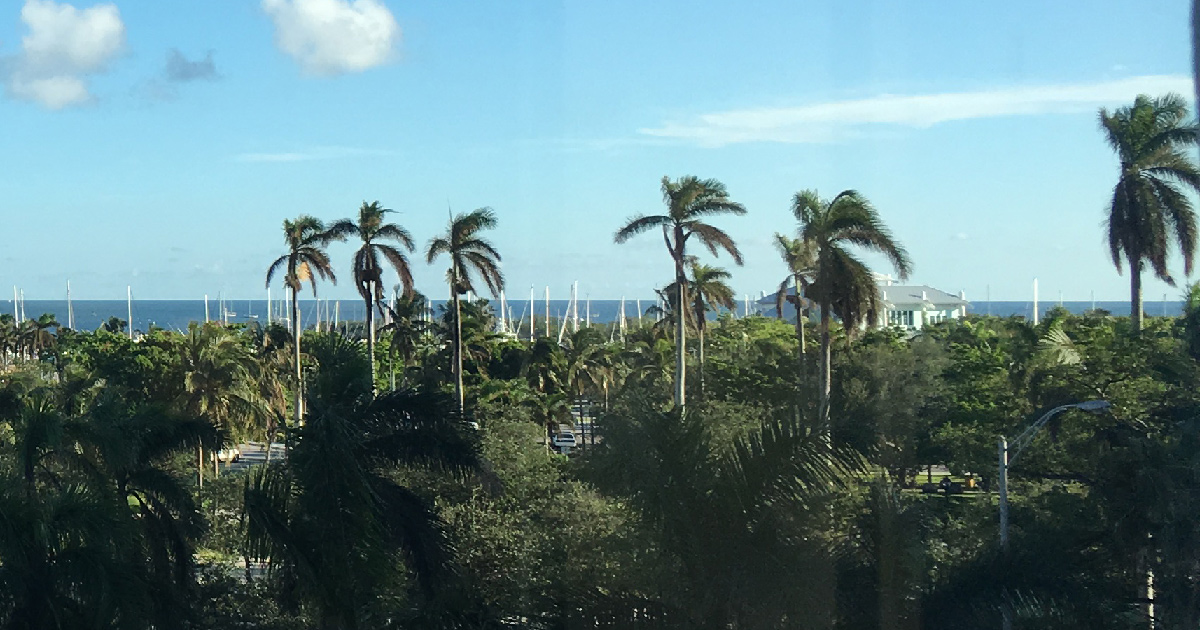 The social network of the future: No ads, no corporate surveillance, ethical design, and decentralization! Own your data with Mastodon!